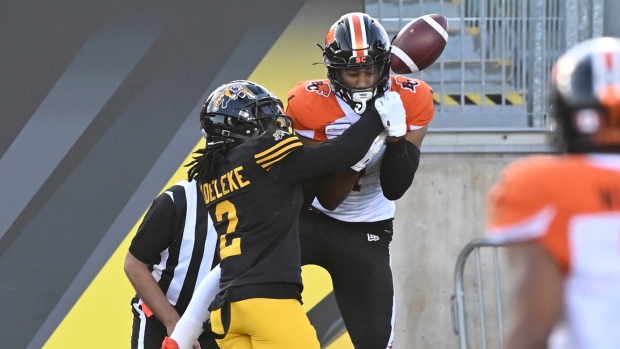 Adeleke spent his first two CFL seasons with Calgary (2017-18) before joining the Ticats in 2019.

The former Carleton star has also appeared in nine career playoff games and played in the Grey Cup every year of his career, winning a championship with Calgary in 2018.