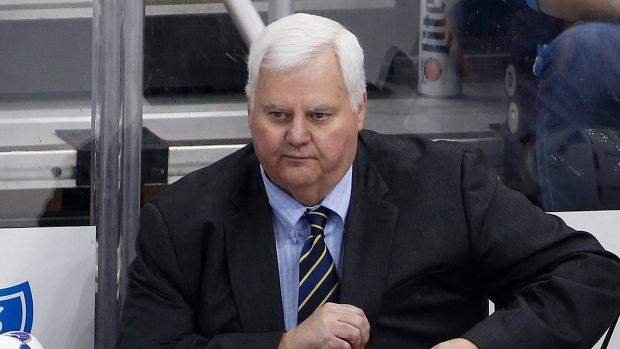 Dallas Stars coach Ken Hitchcock questioned why most NHL teams are so secretive when it comes to disclosing injuries. Speaking to the media before the Stars' home game against Montreal on Tuesday night, he said most reporters can deduce on their own which part of a player's upper or lower body is hurt, so why not just reveal it?

"Our feeling is just tell them what the injury is and move forward and stop the dance," Hitchcock said, in comments posted on Twitter by The Athletic/Montreal. "And players don't go out and say, 'He has a broken left pinkie and we're going to go after that pinkie.' Nobody thinks like that."

Hitchcock represents an exception to the approach by most teams. The Sabres, for example, referred to forward Alexander Nylander as being day to day after sustaining a lower-body injury on Sept. 9. Nylander missed nearly two months.

The Stars announced Monday Marc Methot would miss four-to-six weeks after a knee scope and Martin Hanzal would miss up to a week with a hand injury.