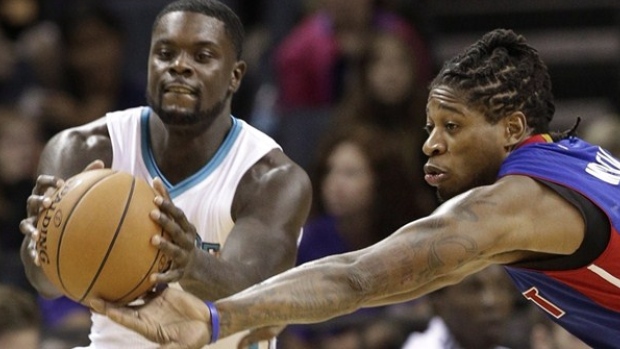 CHARLOTTE, N.C. - Hornets guard Lance Stephenson has returned to practice and says nothing will keep out of the season opener Wednesday night against Milwaukee.

He said Tuesday, "I'm playing" and added that he feels "about 90 per cent."

Stephenson moved with a pronounced limp as he shot around after practice Tuesday.

Coach Steve Clifford says the decision will rely heavily on what the team's trainers decide after Stephenson goes through shoot-around before the game. He says the important thing is making sure Stephenson doesn't suffer a setback.

Clifford says Stephenson did a lot of contact drill Tuesday "but we'll have to wait and see how he does. If there's not a lot of soreness then he will play."