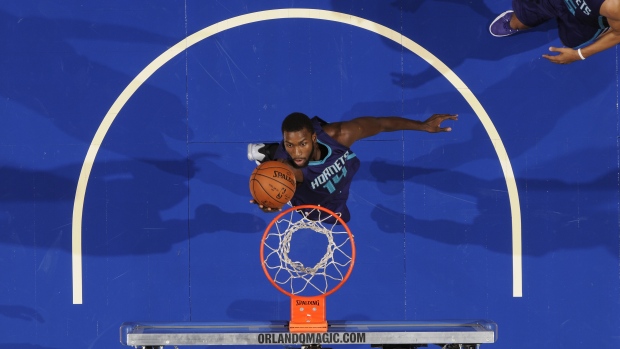 The team announced the news on Sunday but did not speculate on how long he'll be out of action.

The injury occurred with 46 seconds remaining in the second quarter in Saturday's preseason contest at Orlando when he hit the floor hard. Kidd-Gilchrist did not play against the Miami Heat on Sunday.

Kidd-Gilchrist is a key player for Charlotte. The Hornets were 28-29 last season when he played and 5-20 without him.

The 6-foot-7 Kidd-Gilchrist will be further evaluated by Hornets team physicians in Charlotte on Monday. The team said an update on his status will be provided when available.