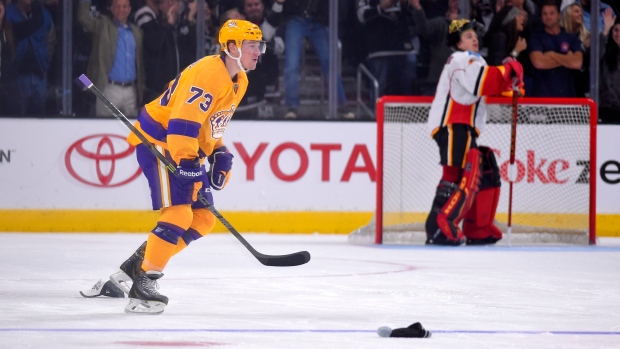 Hossa earned the First Star after leading the league with five goals. He opened last week by scoring two goals in consecutive games after ending the prior week with a multi-goal performance.

Toffoli registered four goals and two assists to claim the Second Star, while Rinne picked up the Third Star after going 3-0-0 with a 1.30 goals-against average and a .954 save percentage.