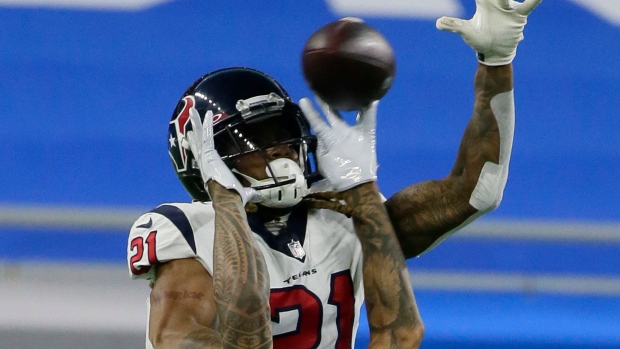 Houston Texans corner Bradley Roby announced that he is being suspended six games for violating the NFL’s policy on performance-enhancing drugs. He is the second Texans player to be banned on Monday after wide receiver Will Fuller.

#texans top CB Bradley Roby is done for the season as he’s been suspended for 6 games. Here is his statement: pic.twitter.com/h4C6j4OHpb

"I unknowingly used a product that was contaminated with a banned substance by the NFL,” Roby said in a statement. “I recognize that is is my job to know, and be responsible for everything I put in my body."

The 28-year-old has appeared in 10 games this season for the Texans and contributed 35 tackles, seven pass defences and one interception.

Roby is in his second season with the Texans after playing for the Denver Broncos for five seasons.

The Broncos selected Roby 31st overall in the first round of the 2014 NFL Draft.