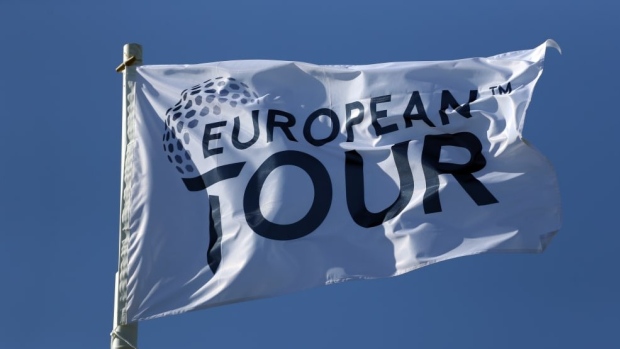 NEW DELHI — The Hero Indian Open has been postponed because of the threat of the new coronavirus, leaving the European Tour without a tournament for rank-and-file members for nearly two months.

The Indian Open was scheduled for next week in New Delhi. It was postponed after consultation among the Indian Golf Union, title sponsor Hero Motor Corp., the European Tour and the Asian Tour, which co-sanctions the event. The decision was prompted by Indian government travel and health advisories.

That makes it the fourth tournament on the European Tour schedule that has been postponed because of the virus. For most people, the virus causes only mild or moderate symptoms, such as fever and cough. For some, especially older adults and people with existing health problems, it can cause more severe illness, including pneumonia.

The Kenya Open was to be played this week. The tour previously postponed the Maybank Championship in Malaysia (April 16-19) and the Volvo China Open (April 23-26).

Top European Tour members still have the World Golf Championships event in Texas in two weeks, along with the Masters. The next tournament on the schedule is the Andalucia Masters along the southern coast of Spain that starts April 30.

The European Tour does not know if the tournaments can be rescheduled later in the year.

“In these difficult global circumstances, we fully understand and appreciate the recent restrictions introduced in respect of travel into India,” European Tour chief Keith Pelley said. “As these new measures now prevent many members of both tours being able to play in the tournament, everyone involved in the staging of the Hero Indian Open felt it was the correct decision to postpone the tournament.”

The Asian Tour played a tournament in Malaysia last week. It's next event also is scheduled for April 30 in South Korea.