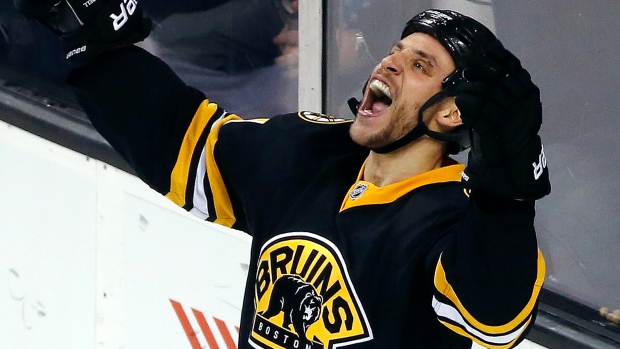 The 31-year-old scored six goals and 12 points in 70 games with the Boston Bruins last season.

Campbell joined the Bruins in 2010 after spending the first six seasons of his career with the Florida Panthers.

He was a third-round pick of the Panthers in 2002.