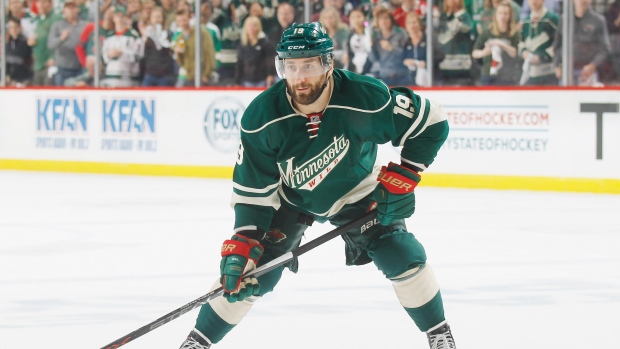 Jarret Stoll will get another crack at the National Hockey League with the Columbus Blue Jackets. The team has invited the 34-year-old centre to camp on a professional tryout basis.

"I trained this summer like I was going to training camp with a team, just to make sure that I was ready for when it happened," Stoll told The Columbus Dispatch's Aaron Portzline.

“Jarret’s been in the NHL a long time, he’s won two Stanley Cups,” said Blue Jackets general manager Jarmo Kekalainen. “This gives him a chance to show us what kind of shape he’s in, and it gives us a chance to see if he can help us."

A native of Melville, Saskatchewan, Stoll was originally drafted in the second round of the 2000 NHL Entry Draft by the Calgary Flames out of the Western Hockey League's Kootenay Ice. He made his NHL debut in 2003 with the Edmonton Oilers.