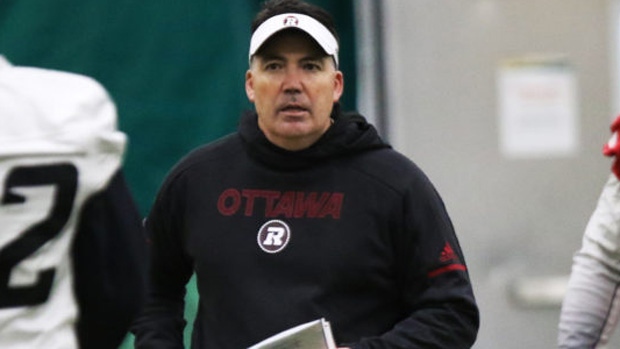 Jamie Elizondo will join Marc Trestman's Tampa Bay Vipers when the XFL launches next season. The CFL coaching veteran has been named as the team's offensive coordinator.

Reports of Elizondo joining Trestman surfaced back in April when he resigned as offensive coordinator for the Ottawa Redblacks.

Elizondo served as the Redblacks' offensive coordinator the past three seasons. He was reportedly a head coaching candidate for both the Toronto Argonauts and BC Lions this off-season while the Redblacks denied the Saskatchewan Roughriders permission to interview him after Chris Jones left for the Cleveland Browns late in the off-season.

Elizondo helped the Redblacks win the 104th Grey Cup in 2016.