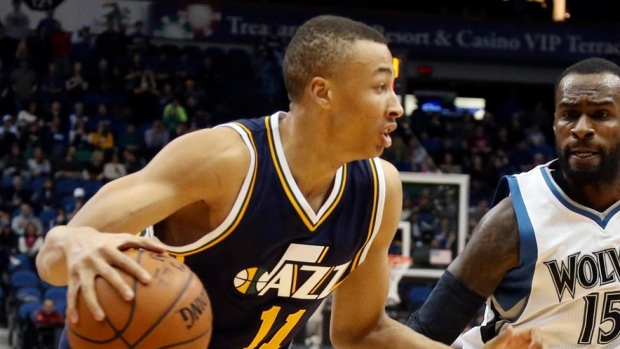 The news release Thursday from the Jazz confirmed what was feared after Exum went down Tuesday.

The 20-year-old was driving into the lane and came to a jump stop when his left knee buckled. His Australian team was playing against the Slovenia National team in Ljubljana, Slovenia.

It is unknown when Exum will return. Utah Jazz general manager Dennis Lindsey says in the release that their main concern is Exum's long-term health.