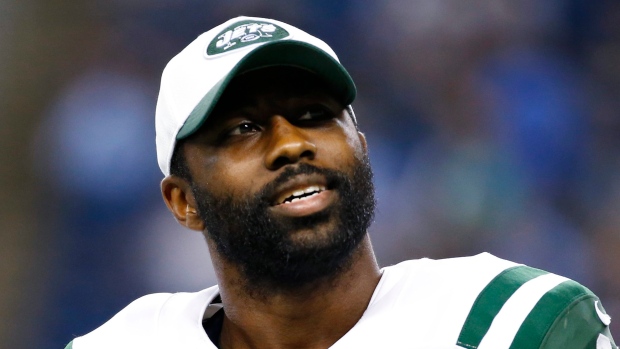 FLORHAM PARK, N.J. - Darrelle Revis sat out practice again and it appears unlikely that the New York Jets cornerback will play against the Giants on Sunday.

Revis suffered a concussion at Houston on Nov. 22 and has not practiced, played or even attended meetings since. That had coach Todd Bowles hardly optimistic that Revis could potentially play with just one day of practice.

"I don't think so," Bowles said Thursday. "He didn't do anything today, so it's more likely that he won't play."

Since being hurt, Revis has come to the team's facility for treatment every day and then been sent home. Bowles said Revis did "light exercises" on Thursday, but it doesn't appear his close to practicing.

This would be the second straight game Revis would miss, but Bowles isn't concerned that this could be a long-term situation.

"It's just a matter of when he heals," he said.

Marcus Williams, Revis' backup, is also uncertain with a sprained knee. He didn't practice for the second straight day, and Bowles says Williams will be a game-time decision.

"It's going to be real close," Bowles said.

The Jets could use a combination of Buster Skrine, Darrin Walls, Dexter McDougle and Dee Milliner in Revis' spot if neither the star cornerback nor Williams can play Sunday.

"Somebody is going to have to step up," defensive co-ordinator Kacy Rodgers said. "I'd be crazy to sit here and say you can easily replace Darrelle Revis, but by everybody pitching in and everybody bringing their traits to the table, it all helps."