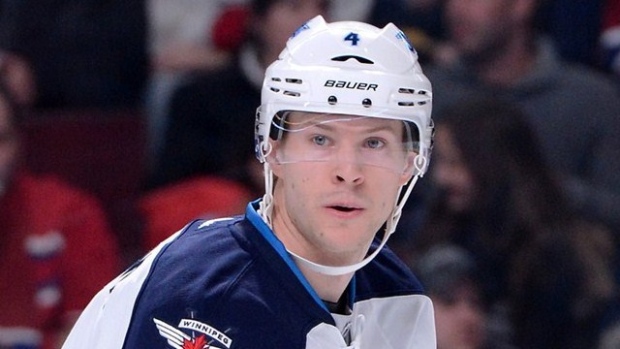 The Winnipeg Jets locked up restricted free agent defenceman Paul Postma with a two-year deal worth $1.775 million on Friday.

The 26-year-old Red Deer, Alberta native scored twice with four assists in 42 games last season, his fifth with the Jets.

Postma was selected by the Atlanta Thrashers in the seventh round of the 2007 NHL Entry Draft and has spent his entire career with the Atlanta/Winnipeg franchise.