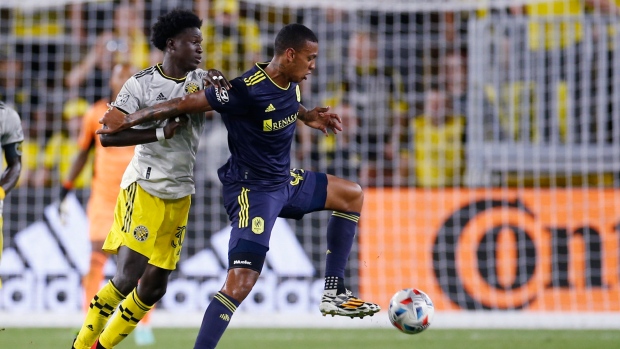 COLUMBUS, Ohio — Joe Willis made seven saves and Nashville played a scoreless draw with the Columbus Crew to unbeaten streak to six games.

Willis has an MLS-leading six shutouts this season.

Columbus (5-3-6) is unbeaten, but has just one win, in its last five games. Nashville (5-1-8), which scored a club-record five goals in its 5-1 win over Chicago on Saturday, was shutout for the first time in six games.

It was the third game ever between the clubs, with the Crew winning each of the first two meetings 2-0 at home, including in extra time in last season’s playoffs.

Columbus had 66% possession and outshot Nashville 18-8, including 7-1 on target.