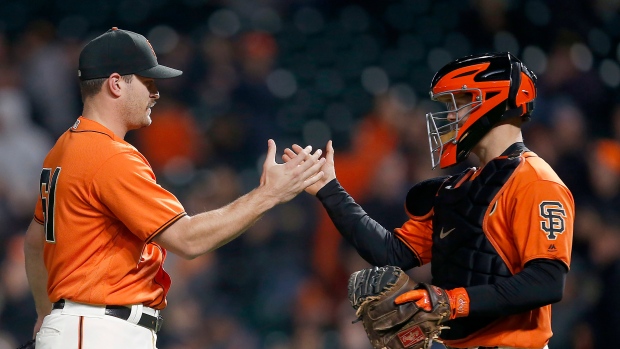 Both became free agents when Boston failed to offer contracts by Monday's deadline, then agreed to deals that were announced Wednesday.

The 27-year-old Hernández played in 61 games with the Red Sox last year after missing most of the previous two seasons recovering from left shoulder surgery. He batted .250 with two homers and 11 RBIs. In parts of three major league seasons, he has batted .265 with three homers and 18 RBIs.

The 31-year-old Osich pitched four years for the Giants before making 57 appearances for the White Sox last season, setting career highs with 67 2/3 innings and 61 strikeouts. In five seasons, he is 10-5 with a 4.88 ERA.