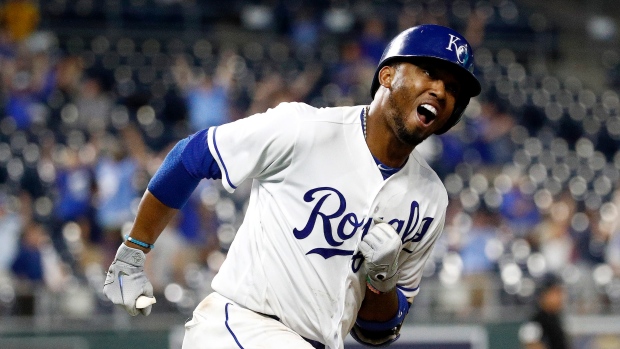 The Kansas City Royals have agreed to terms on a minor-league contract with infielder Alcides Escobar. He will report to Triple-A Omaha.

We have agreed to terms on a minor league contract with Alcides Escobar. He will report to Omaha (AAA). #Royals

The 34-year-old returns to the Royals after playing with the club from 2011-18, winning a World Series with the team in 2015. Escobar last played in the MLB with the Royals in 2018. In 140 games he hit four home runs, stole eight bases and drove in 34 runs.