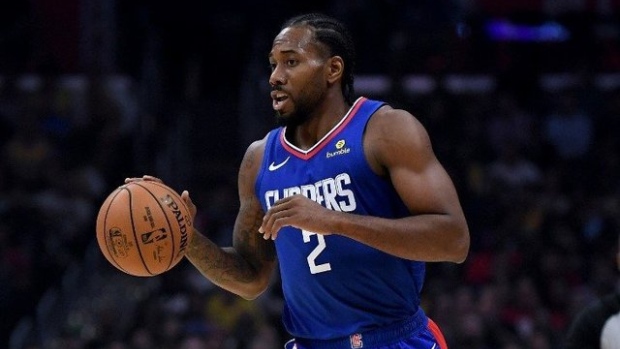 Coach Doc Rivers described Leonard as day-to-day Saturday night and didn’t seem concerned that it was anything more than that. It’s the fourth game Leonard has missed so far, the others were due to load management.

Leonard also sat out in a loss at New Orleans on Thursday when George made his Clippers debut.

George scored 33 points, fourth-most in a debut in franchise history. He missed the season’s first 11 games while completing rehab from off-season shoulder surgery.