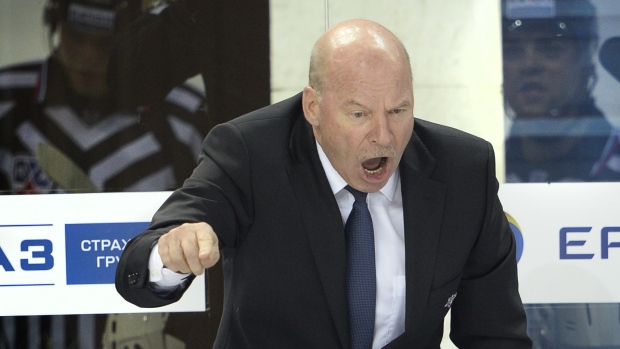 According to a report from TSN Hockey Insider Darren Dreger on Saturday, Keenan was fired by Metallurg Magnitogorsk when he arrived at the arena this morning.

The news comes a day after Dreger reported Keenan was in the process of attaining his Russian citizenship and was expected to be on the coaching staff for the country's national team at the World Cup of Hockey in Toronto in 2016.