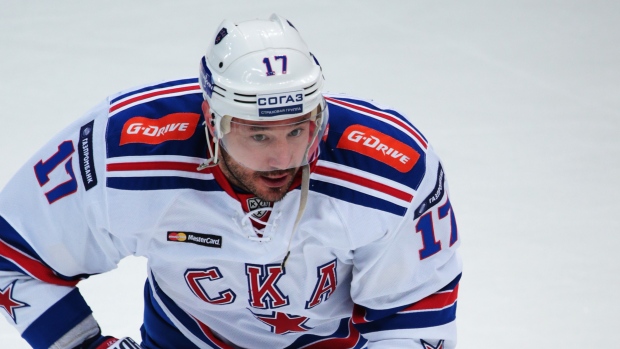 MOSCOW — The Kontinental Hockey League, widely considered the world's strongest hockey competition outside the NHL, is considering cutting teams because of financial pressure.

A recession in Russia, where the KHL is based, and the low price of oil have hurt the fortunes of the Russian state-owned companies and regional governments that fund most teams, pushing several deeply into debt.

League president Dmitry Chernyshenko said the KHL board is set to discuss "an optimization of the number of clubs taking part," in comments Monday to state agency R-Sport.

"I think it's possible that the league could contract if the board takes that decision," Chernyshenko said.

The move occurs months after a significant expansion with the addition of a team in China, a market also being targeted by the NHL for future merchandising growth. However, the Chinese team, split between Beijing and Shanghai, has struggled to attract fans, with attendances of below 1,000 at some games at the Shanghai arena.

The KHL features 29 teams across eight countries in Eastern Europe and Asia, though most are based in Russia and even the non-Russian teams tend to rely heavily on Russian state funds to meet their wage bills.