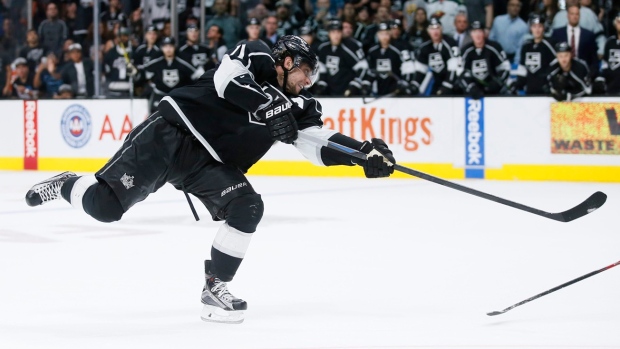 Anze Kopitar and the Los Angeles Kings are closing in on a contract extension.

TSN Hockey Insider Bob McKenzie reports the star forward and the Kings are in the final stages of completing an eight-year, $80 million extension.

TSN Hockey Insider Darren Dreger tweeted on Wednesday night that the extension should be completed on Thursday and will be front-loaded. Dreger added that a no-move clause will be part of the deal.

The Kings selected the centre with the 11th overall pick of the 2005 NHL Draft.