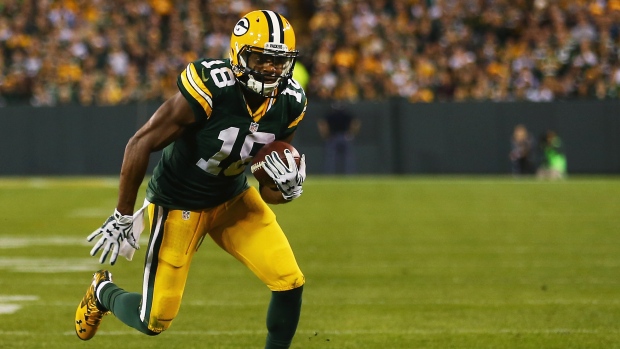 Lacy hurt his right ankle in the first quarter of the 27-17 win over Seattle on Sunday.

Coach Mike McCarthy had said before practice that he did not expect the two would participate. McCarthy said that they were getting better, and that the extra day off this week helped.

The Packers are getting ready for a Monday night game against the Kansas City Chiefs.

Receiver Randall Cobb was listed as a full participant at practice for the first time since spraining his right shoulder in the preseason.