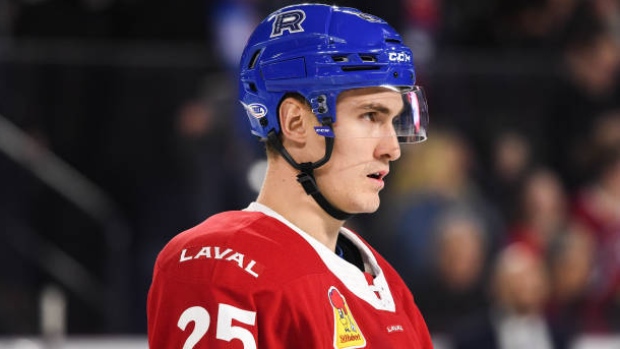 LAVAL, Que. — Laurent Dauphin scored at 1:20 of overtime to give the Laval Rocket a 5-4 victory over the Bridgeport Islanders in American Hockey League play on Friday night.

Dauphin also set up Xavier Ouellet's tying goal early in the third period, one of his two assists on the night.