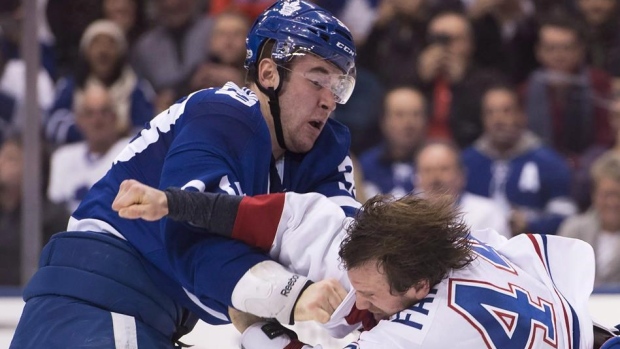 The NHL salary of the contract carries an average annual value of US$675,000.

He had 18 points (seven goals, 11 assists) in 57 regular season games and eight points in 20 playoff games for the American Hockey League's Toronto Marlies, helping them win the 2018 Calder Cup.

Gauthier was originally selected by the Maple Leafs in the first round (21st overall) of the 2013 NHL entry draft.