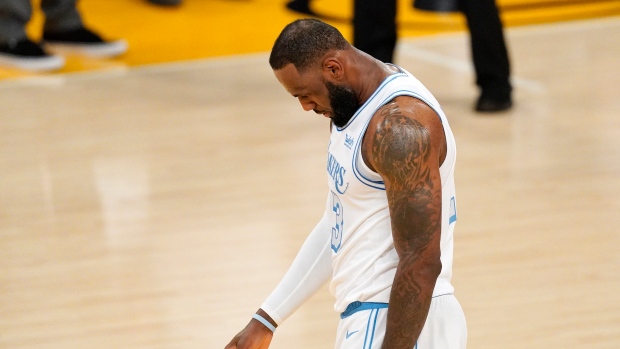 According to ESPN's Adrian Wojnarowski, LeBron James is giving injured right ankle an extra day of rest and is targeting a return Wednesday against the Houston Rockets.

LeBron James is going to give that right ankle one more day of rest today vs. Knicks -- and target a return on Wednesday vs. Rockets, sources tell @mcten and me.

James originally made his return after a 20-game absence on April 30 against the Sacramento Kings. He also played two days later against the Toronto Raptors but sat out the next four contests as the ankle continued to give him problems.