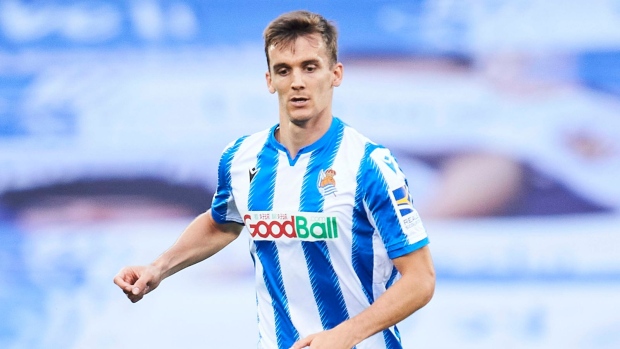 Leeds United has once again turned to La Liga for its latest transfer swoop.

The team has signed Spain defender Diego Llorente from Real Sociedad on a four-year deal in a transfer reportedly worth £18 million.

The 27-year-old Llorente has been capped five times by the senior side.

A native of Madrid, Llorente is a product of the Real Madrid academy and made his professional debut for the C-side in 2013. He played in two matches for the senior team.

After loan spells at Rayo Vallecano and Malaga, Llorente signed a permanent deal with Sociedad in 2017. He made 88 appearances for the club over the past three seasons.

Llorente is the second Spain international to join Leeds during the current transfer window with forward Rodrigo having signed from Valencia last month.

Leeds is next in Premier League action on Sunday when they visit Sheffield United at Bramall Lane.