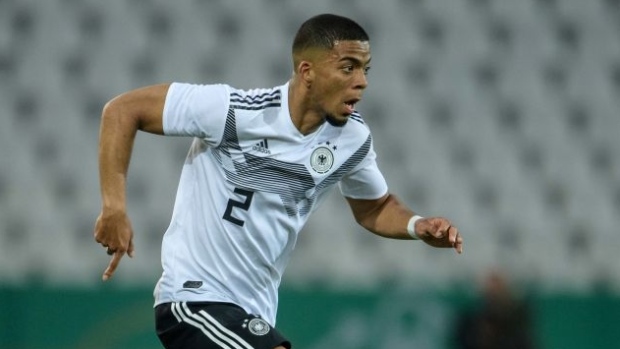 LEIPZIG, Germany — Leipzig signed German right back Benjamin Henrichs on loan with an option to buy from Monaco on Wednesday.

The Bundesliga side said the 23-year-old Henrichs, who previously played for Bayer Leverkusen, is its third signing for the new season, following the arrivals of goalkeeper Josep Martínez from Spanish side Las Palmas and forward Hwang Hee-chan, whose transfer from sister club Salzburg was announced earlier Wednesday.

Henrichs played 76 competitive games for Leverkusen after signing his first professional contract there in April 2015. He switched to Monaco for a reported fee of 20 million euros ($23 million) in 2018 and played 44 games for the French league side.

Kicker magazine reported that Leipzig can make his loan deal permanent in 2021 for a fee of 15 million euros ($17 million).

Henrichs has three appearances for Germany after making his debut in a World Cup qualifier against San Marino in November 2016.