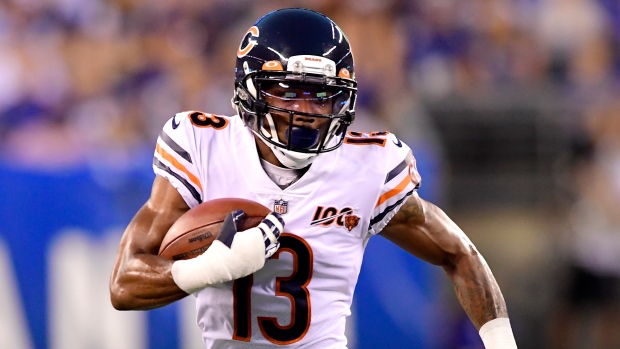 The Lions also announced Saturday that they have signed defensive end Jonathan Wynn to the practice squad.

Hall spent the preseason with Chicago. He appeared in 24 games with the Atlanta Falcons over the past two seasons, catching 12 passes for 209 yards and two touchdowns. He also averaged 23.7 yards on kickoff returns.

The Lions play at Philadelphia on Sunday.