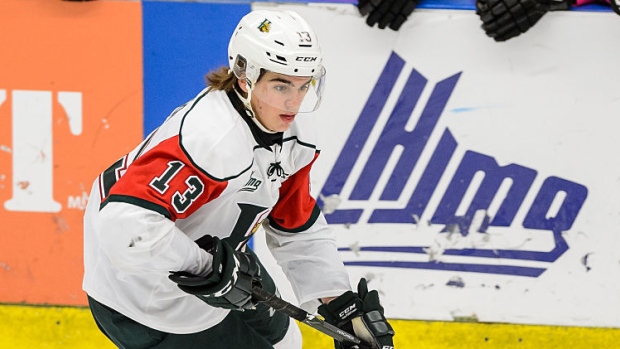 The final rankings are in.

Halifax Mooseheads centre Nico Hischier’s slight edge over Brandon Wheat Kings centre Nolan Patrick in the dynamic skill department is the reason he sits atop the final edition of Craig’s List ahead of the 2017 NHL Entry Draft.

The Swiss pivot put up 86 points in 57 QMJHL games this season, demonstrating his high-end potential to be an elite player at the NHL level.

Find out which players TSN Director of Scouting Craig Button sees as underrated gems and which players are poised to make the greatest impact as future NHLers.