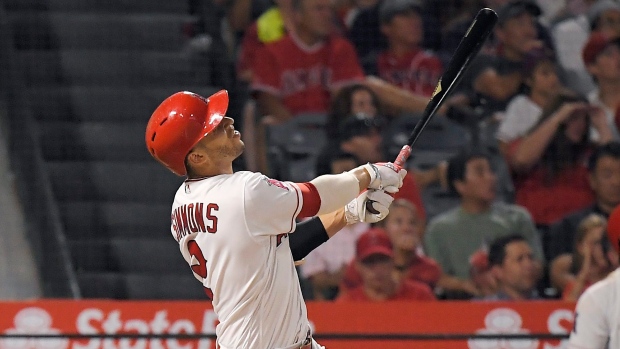 Los Angeles Angels shortstop Andrelton Simmons opted out of the remainder of the MLB season on Tuesday, the team announced.

Simmons is in his fifth season with the Angels and spent the first four years of his MLB career as a member of the Atlanta Braves.

He is a four-time Gold Glove winner.

The Angels are 24-31 heading into play on Tuesday.