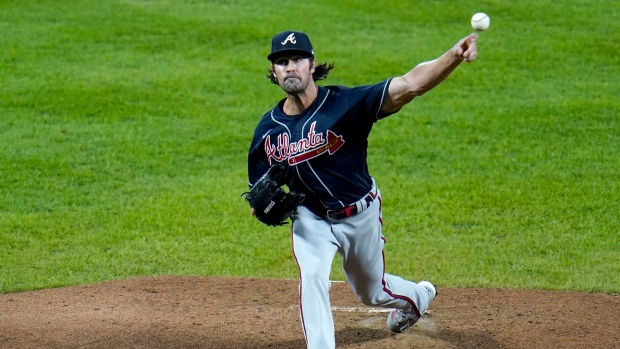 LOS ANGELES (AP) — Four-time All-Star Cole Hamels signed a one-year contract Wednesday with the Los Angeles Dodgers through the end of the season, adding more depth to a pitching staff that has been racked with injuries.

Hamels held a tryout for teams last month. The left-hander will report to the Dodgers' spring training complex in Arizona to get further stretched out before joining the big league club.

The 37-year-old Hamels was limited to one start last season with the Atlanta Braves due to shoulder inflammation and arm fatigue. He went 3 1/3 innings on Sept. 16 at Baltimore and allowed three earned runs.

To make room for Hamels on the 40-man roster, the Dodgers designated right-hander Yefry Ramírez for assignment.