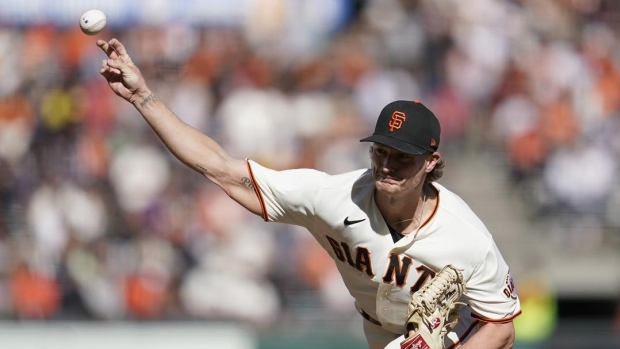 LOS ANGELES (AP) — The Los Angeles Dodgers on Friday agreed to a $1.5 million, one-year deal with pitcher Shelby Miller for 2023.

The 32-year-old right-hander was 0-1 with a 6.43 ERA in four games as a reliever with the San Francisco Giants last season. Miller spent most of the season with Triple-A Sacramento and Scranton-Wilkes Barre, where he was a combined 2-4 with a 2.87 ERA and 69 strikeouts.

The longtime starter has worked mostly out of the bullpen the last two seasons.