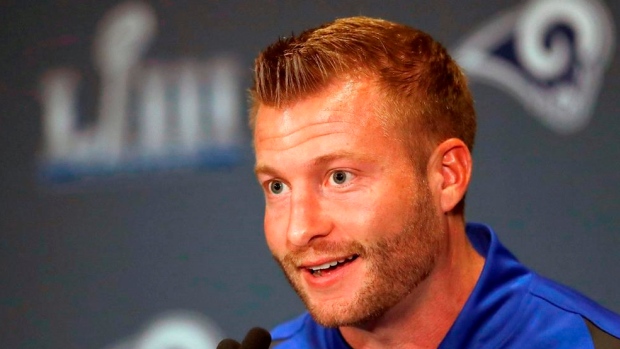 The team didn't disclose the terms of its new deal with Fox, who has been a depth contributor on the Rams' defensive line since 2016. He signed with Los Angeles as an undrafted free agent out of Colorado State-Pueblo.

Fox tore a ligament in his knee in May 2018 and missed the entire ensuing season, including the Rams' playoff run to the Super Bowl. He returned last season with two sacks and 18 tackles while starting three of the Rams' 16 games.

Smart was the Rams' sixth-round pick out of Tulane in 2017. He had seven tackles while playing in 13 games last season.