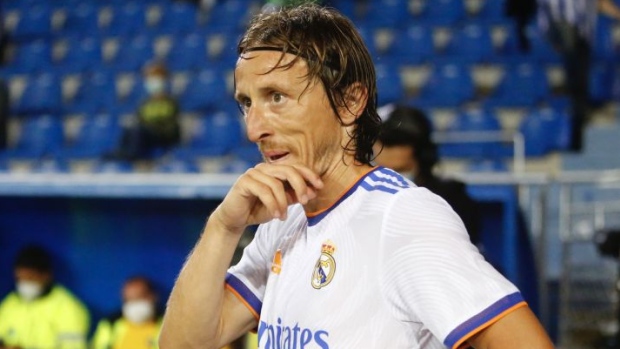 Luka Modric is sticking around the Bernabeu.

The 36-year-old Modric is entering his 11th season at Real, following a £30 million move from Tottenham Hotspur in 2012.

Internationally, Modric has been capped a national record 150 times by Croatia and appeared at four Euros and three World Cups, including Russia 2018 where he won the Golden Ball as player of the tournament as Croatia finished as runners-up to France.