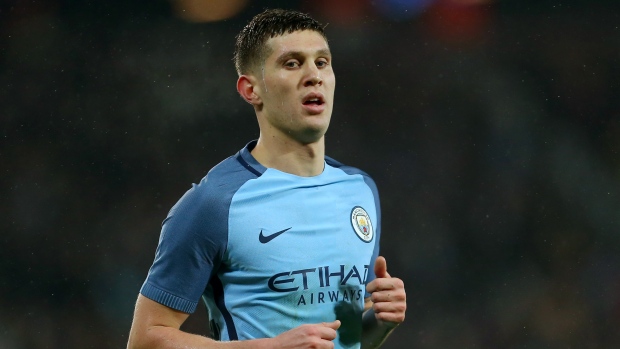 The hits keep on coming for Manchester City.

Fresh off their first loss of the season on Saturday to Norwich City and the news that defender Aymeric Laporte would be out for six months following knee surgery, manager Pep Guardiola announced on Tuesday that England defender John Stones is expected to be out four to five weeks with a muscular injury.

PEP: @PhilFoden is a virus problem with his stomach and not able for this game, I think (he will be back) for the next one.

John Stones got injured this morning. The Problem is muscular... 4-5 weeks.

With the absence of two centre-backs, Guardiola says that the plan right now is to convert Fernandinho into a defender to partner with Nicolas Otamendi.

'We're going to use him' - Fernandinho 'with Nico' Otamendi, in defence, Pep says...

Second in the league table, five points behind Liverpool, City is next in action on Wednesday when they visit Ukrainian side Shakhtar Donetsk in the Champions League before returning to the Etihad to host Watford on Saturday.