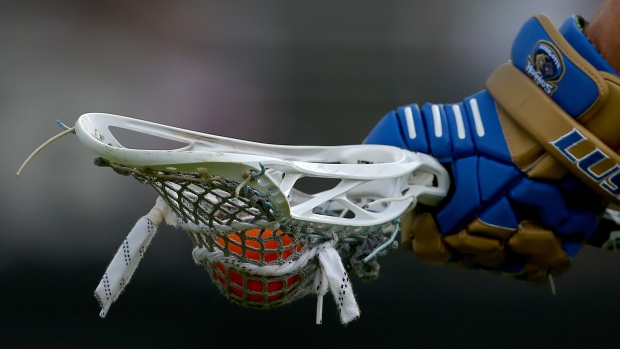 The 2020 box lacrosse seasons for Ontario's Major Series Lacrosse and British Columbia's Western Lacrosse Association have been cancelled due to the COVID-19 pandemic.

The leagues announced the decision in a joint statement Tuesday.

The MSL and WLA seasons were originally scheduled to begin later this month.

The leagues said revised schedules were drafted as the they worked towards planning the Mann Cup series, which was to be held in September and hosted by the MSL champion.

However, the league's commissioners determined it would not be possible to play box lacrosse in 2020. The statement said MSL commissioner Doug Luey and WLA commissioner Paul Dal Monte reached the decision in consultation with the Canadian Lacrosse Association and considering guidance from public health authorities.

This will be the first time the Mann Cup will not be awarded to the top senior A lacrosse club in Canada since the modern era of the tournament began in 1926.

The Peterborough Lakers won their third straight Mann Cup in 2019, defeating the host Victoria Shamrocks four games to one.

"While we know this is a huge disappointment for everyone involved in lacrosse — in particular, all of the players, coaches and fans — our primary responsibility is the health and safety of the competitors, volunteers and thousands of fans who will attend and contribute to the success of the Mann Cup," Dal Monte said in the statement. "This unprecedented cancellation reflects the gravity of situation the world currently faces."

This report by The Canadian Press was first published May 19, 2020.