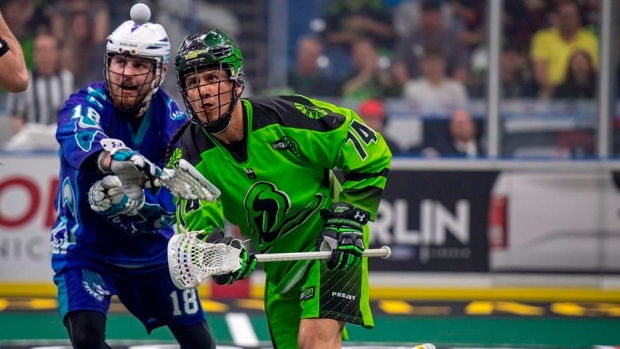 SASKATOON — Mark Matthews scored five times — including a hat trick in the fourth quarter — and added three assists to lead the Saskatchewan Rush past the Philadelphia Wings 16-11 on Saturday in National Lacrosse League play.

Adam Shute made 42 saves for the win.

Doug Buchan stopped 32-of-47 shots in 55:47 of work before being replaced by Gowah Abrams, who turned aside both shots he faced.

Both teams were 2 for 2 on the power play.