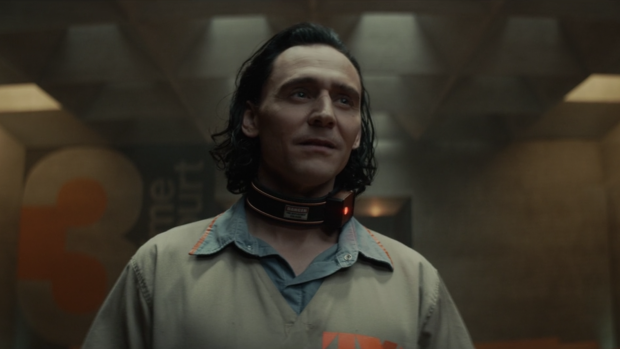 On Wednesday, the first episode of Marvel’s Loki series premiered on Disney+. Starring Tom Hiddleston, the show picks up from the character’s last appearance in 2019’s Avengers: Endgame and the themes of time travel from that film.

“After picking up the Tesseract in Avengers: Endgame, Loki finds himself called before the Time Variance Authority (TVA), a Kafkaesque bureaucratic organization that exists outside of time and space,” reads the synopsis for the first episode, “Glorious Purpose,” on Disney+.

The series will explore Loki, who has made supporting appearances in six Marvel films including Endgame, in greater depth, with archival footage from previous films shown in the first episode.

Loki will consist of six episodes releasing weekly through July 14. It is the third Marvel series to release on Disney+, following WandaVision as well as The Falcon and the Winter Soldier earlier this year.