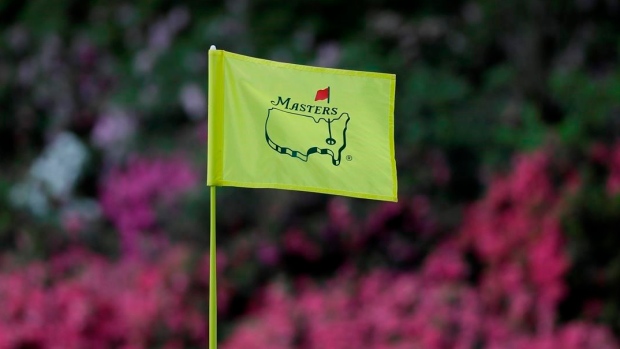 The roars will be back at the Masters this April, albeit at a somewhat lower level.

On Tuesday, Augusta National chairman Fred Ridley announced the tournament is planning to welcome back patrons in a limited number for the 2021 edition of the major championship, set for April 5-11, 2021, provided it can be done safely.

“Following the successful conduct of the Masters Tournament last November with only essential personnel, we are confident in our ability to responsibly invite a limited number of patrons to Augusta National in April,” Ridley said in a statement posted on the Masters website.

The most recent Masters was limited to a small number of officials, volunteers and media. Players were allowed to bring one guest on the property. Everyone was subject to rigorous testing procedures prior to being allowed on the property as well as daily screening and mandatory masks.

“As with the November Masters, we will implement practices and policies that will protect the health and safety of everyone in attendance,” Ridley’s statement added. “Nothing is, or will be, more important than the well-being of all involved.”

In addition, Ridley said Augusta National would also conduct both the Drive, Chip and Putt competition as well as the Augusta National Women’s Amateur, both of which were cancelled last year.

The club intends to inform ticket holders on their status and to ensure those who miss out on the 2021 Masters be granted access in 2022.