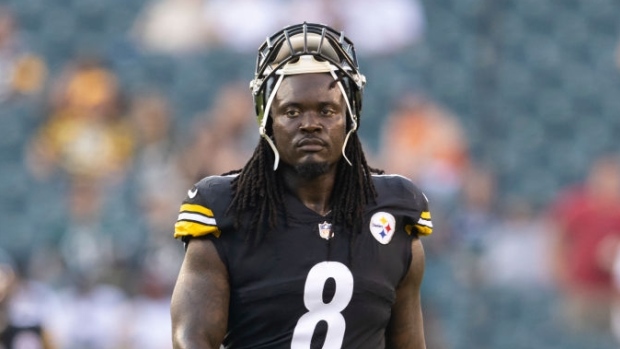 The Kansas City Chiefs have turned to the AFC North in a bad to improve their pass rush.

NFL Network's Aditi Kinkhabwala reports the defending AFC Champions made an offer to the Pittsburgh Steelers for veteran outside linebacker Melvin Ingram.

As @RapSheet reported this weekend, OLB Melvin Ingram does indeed want out of Pittsburgh after seeing a reduction in his playing time. I’m told KC made an offer, but the #Steelers ideally don’t want to send him to an AFC team. Could the #Cardinals make a good trade partner?

Kinkhabwala notes that while Ingram, 32, does want out of Pittsburgh after having his playing time cut, the Steelers would be loath to send the player to an AFC rival.

A native of Hamlet, NC, Ingram is in his first season with the Steelers, having spent the first nine seasons of his career with the San Diego/Los Angeles Chargers.

The 18th overall pick of the 2012 NFL Draft out of South Carolina, Ingram has appeared in six games for the Steelers this season and started one of them. The three-time Pro Bowler has 10 tackles, a forced fumble and a sack this season.

The Chiefs' pass rush win rate sits at 35 per cent, tied for the third-worst mark in the NFL.