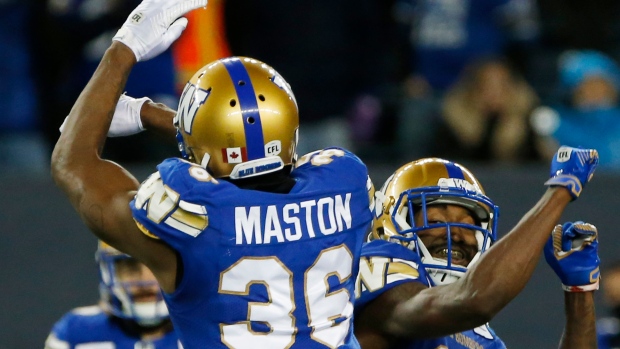 Maston joined the Blue Bombers late in the season after a stint in the NFL with the Philadelphia Eagles. The 27-year-old had 12 tackles in three games in the regular season with the Blue Bombers.

Prior to his time with the Eagles, Maston played two seasons with the Edmonton Eskimos. In 19 games with the Eskimos, Maston had 57 tackles and two interceptions.