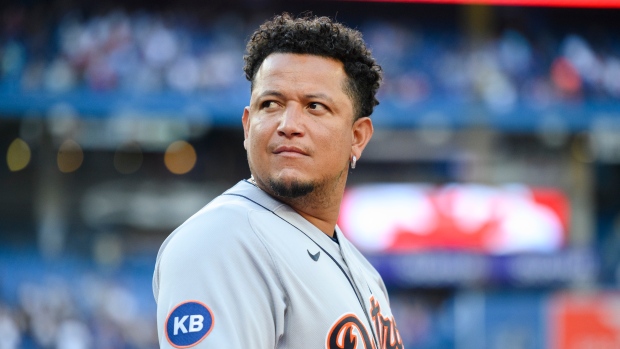 It's one last ride for Miggy.

Long-time Detroit Tigers slugger Miguel Cabrera is preparing for life after baseball as he told MLB.com’s Christina De Nicola he intends to retire following the 2023 season.

Miguel Cabrera has announced that the 2023 season will be his last. pic.twitter.com/aiyc8CDXqI

"I think it's going to be my last year. It feels a little weird to say that," said Cabrera to De Nicola in a piece published by MLB.com's Jason Beck. "I thought, I'm not going to say 'never', but I think it's time to say goodbye to baseball."

The highly decorated 39-year-old recently completed his 20th season in the majors and his 15th in the Motor City.

Initially a free agent signing by the Florida Marlins in 1999, the Venezuela-born Cabrera spent five seasons with the Marlins, highlighted by a World Series title with the club in 2003.