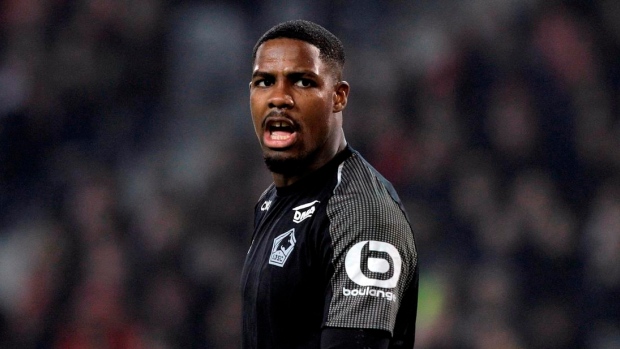 The Ligue 1 champions have already lost their manager and now they're in need of somebody in net.

Milan announced on Thursday that the club have agreed to a transfer of France goalkeeper Mike Maignan from Lille.

Maignan, 25, is a product of the Paris Saint-Germain academy and signed for Lille in 2015.

He made 48 appearances across all competitions for the French champions this past season, recording a league-leading 21 clean sheets in Ligue 1 action.

Internationally, Maignan has been capped once by Les Bleus, but was called up to France's Euro squad alongside Tottenham Hotspur's Hugo Lloris and Steve Mandanda of Marseille.

Christophe Galtier stepped down as manager of Lille, who were crowned champions for the first time in a decade on Sunday, this past Monday.