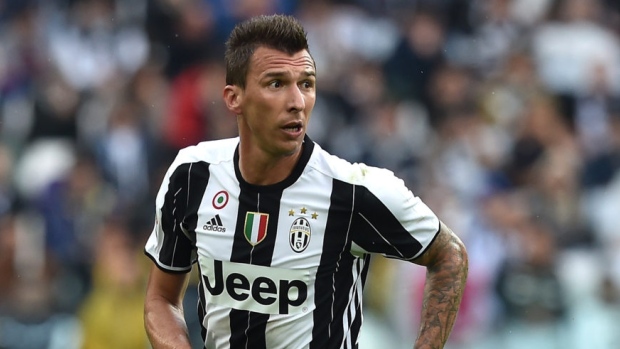 Mario Mandzukic is back in Serie A.

Milan confirmed the signing of the 34-year-old ex-Croatia striker until the rest of the season, joining an attack that already features greybeard Zlatan Ibrahimovic.

Mandzukic, who had spent four seasons in Italy with Juventus, was without a club since leaving Qatari side Al-Duhail in the summer.

“I’m happy, the club is ambitious, they want Milan back on top," manager Stefan Pioli said. "Mandzukic’s arrival goes into this situation. Given the many commitments and critical issues of this season, we need many players. I also tell them that the quantity of minutes is not important, but the quality. When the club proposed it to me, I immediately said yes, I spoke to him, he’s very motivated, he’s a winner."

In 162 matches across all competitions over four seasons with the Bianconeri, Mandzukic scored 44 goals.