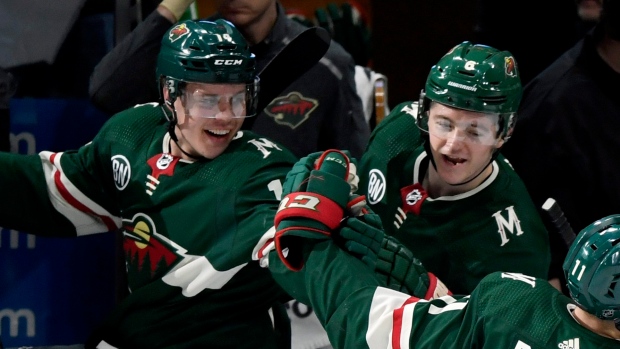 The moves were made Tuesday, as expected. Four players were not tendered an offer, including forward Pontus Aberg, making him an unrestricted free agent when the market opens Monday.

The Wild also named recently retired centre Matt Hendricks their assistant director of player development. The 38-year-old finished his 11th NHL season with Winnipeg, after a trade at the deadline sent him across the border. Hendricks had two assists in 22 games for the Wild.