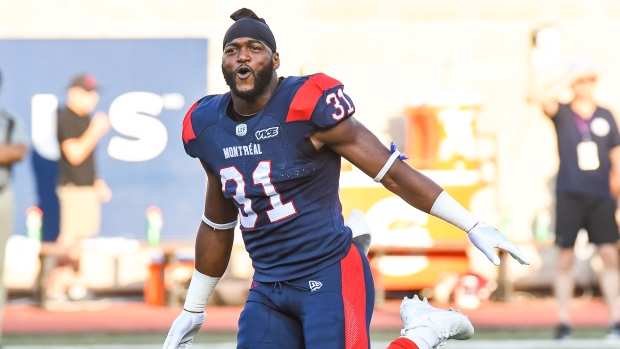 Injured Montreal Alouettes running back William Stanback was finally activated to the active roster on Thursday after suffering an ankle injury in the season-opener against the Calgary Stampeders, according to TSN Football Insider Dave Naylor.

Stanback will practice with the Als on Thursady.

The 28-year-old has rushed for over 1,000 yards in each of the last two seasons with the Alouettes, recording a career-high 1,176 yards and three touchdowns during the 2021 season. Stanback has played in Montreal since 2018, tallying 2,774 total rushing yards and eight touchdowns over 43 games.

Stanback caught a receiving touchdown in the opening game of the 2022 season before going down with his injury.

Montreal sits second in the East Division with a 7-7 record and have already clinched a playoff spot with four games remaining in the regular season.