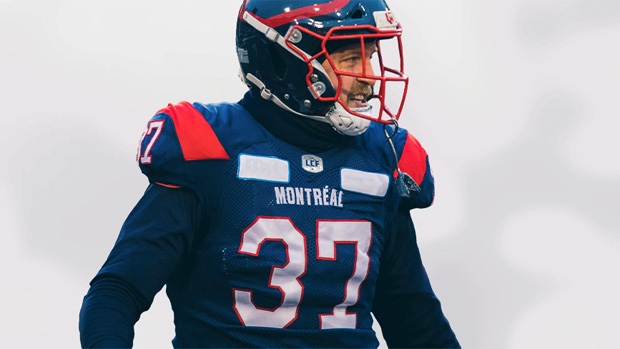 Last season, Bedard received the Jake Gaudaur Veteran's Trophy, given annually to the CFL player who best demonstrates the attributes of Canada's veterans.

Williams became a free agent Feb. 11. He joins the Eskimos after appearing in 34 regular-season games over three years with the Calgary Stampeders.

Williams returned 120 pounts for 1,389 yards and three TDs with Calgary. He also had 83 kickoff returns for 1,815 yards and one touchdown.

Williams also had a record 97-yard punt return for a TD that that helped Calgary defeat Ottawa 27-16 in the 2018 Grey Cup.

Prior to going to the NFL, Ladler spent two seasons with the Edmonton Eskimos (2016-17). He played in 34 regular-season contests, registering 156 tackles, five interceptions, one touchdown and three forced fumbles.