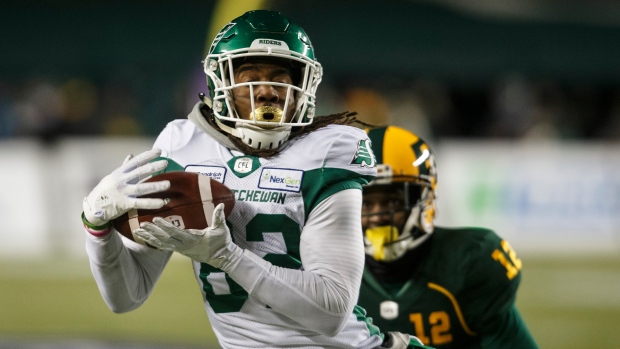 Roosevelt spent the past five seasons with the Saskatchewan Roughriders and finished last year with 77 receptions for 946 yards and one touchdown.

The 32-year-old has twice surpassed 1,000 yards receiving in a season and was named a divisional All-Star in 2017.