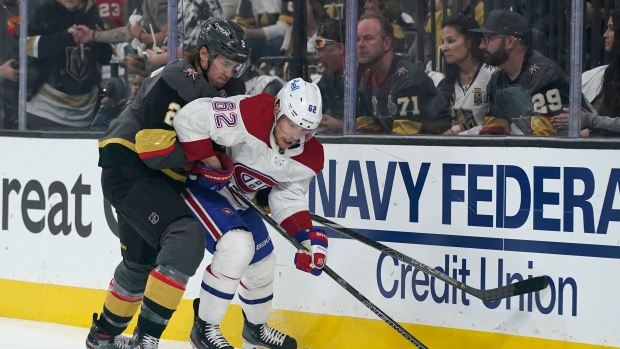 The Montreal Canadiens and forward Artturi Lehkonen have agreed to terms on a one-year, $2.3 million contract.

Lehkonen, 26, had seven goals and six assists in 47 games last season. He had three goals and one assist in the playoffs, including the overtime winner against the Vegas Golden Knights to send the Habs to the Stanley Cup Final for the first time since 1993.

He was drafted in the second round (55th overall) by Montreal at the 2013 NHL Draft.