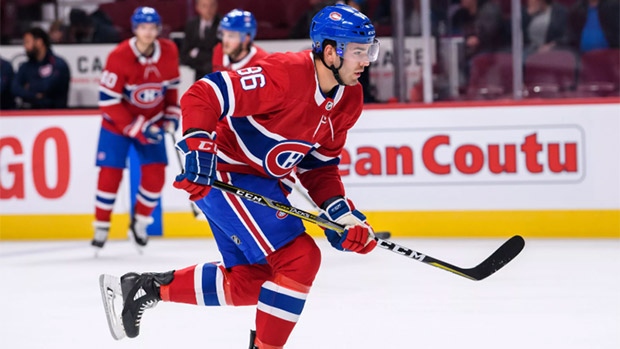 The Montreal Canadiens announced on Friday that forward Joel Teasdale will be out at least seven months with a knee injury.

The Canadiens say that Teasdale will have surgery at a date to be determined after he suffered MCL and ACL tears in his right knee during an on-ice session in Boisbriand on August 12.

Teasdale, 20, signed a three-year contract with the Canadiens as a free agent last September.

In 66 QMJHL games with Rouyn-Noranda and Blainville-Boisbriand last season, he scored 43 goals and tallied 80 points.