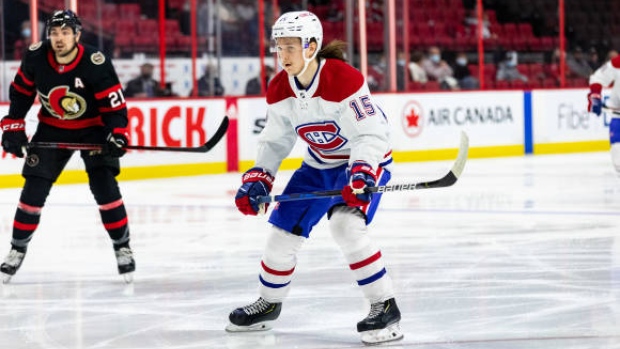 The 25-year-old from Finland has six assists this season with the Habs, his first in Montreal after joining the team on a one-year deal in September.

Niku spent the first four seasons of his career with the Winnipeg Jets, scoring two goals and eight assists over 54 games.